The approach adopted by the European Patent Office (EPO) to inventions in the medical field is similar to that of jurisdictions such as Japan, but diverges widely from the USA.

When seeking protection for an invention in the medical field in Europe, it is important to consider how to frame claims correctly against the backdrop of what is already known in the field, while side-stepping the EPO-specific exclusions of subject matter under Article 53(c) EPC (to methods of treatment and diagnosis). At the same time, the applicant must consider how to carve out a scope of protection that can usefully be enforced. When properly executed, this balancing act can lead to a valid and useful patent. 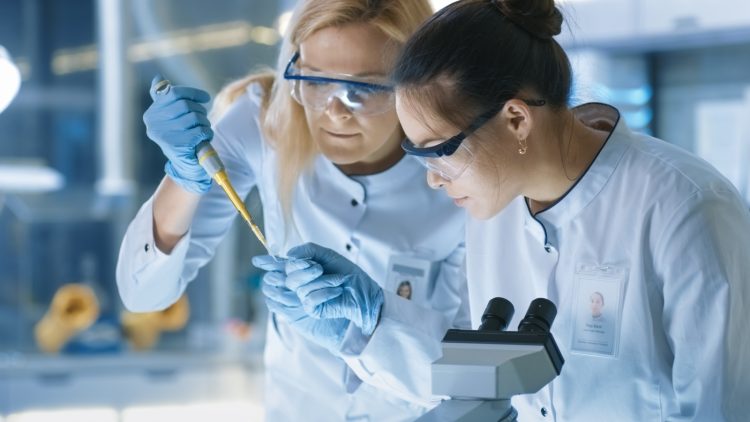 As far as surgery is concerned, the EPO adopts a broad interpretation (see case G 1/07). If a single step in the claimed method involves subject matter excluded as surgery within the meaning of that term under Art 53(c), the method is excluded from patentability. Whether subject matter falls under the exclusion is determined on a case by case basis; the criteria applied by the EPO include the level of risk and the medical expertise required by the practitioner carrying out the procedure in question. For example, injecting a contrast agent into the heart, catheterisation and endoscopy fall squarely under the surgical exclusion. In contrast, interventions such as tattooing or micro-abrasion of the skin (carried out in a cosmetic salon) are not generally considered to fall under the surgical exclusion, as long as the intervention is not too risky.

In the process of drafting a patent application concerned with this technical area, it is therefore important to keep in mind the (substantial) body of EPO case law that has built up over the last several decades, since over time the precise definition of surgery under Art 53(c) has evolved (and continues to evolve). For example, it is not entirely clear whether a relatively routine injection would fall within the range of safe techniques that are not deemed to be surgery. The important point is that the health risk must be associated with the mode of administration and not solely with the agent as such (G 1/07, Reasons 3.4.2.3).

The exclusion of a method of therapy covers prophylactic treatment, such as immunisation (see case T 19/86). It should be noted that computer-implemented therapeutic methods are likewise excluded (T 1680/08).

If a method having a therapeutic purpose involves the functioning of apparatus, but no functional relationship actually exists between the steps related to the apparatus and the therapeutic effect of the apparatus on the body, that method is not excluded. For example, in T 245/87, the Board of Appeal considered a claim to a method for measuring the flow rate of a small volume of fluid within a duct. The application disclosed that this method could be applied to an implantable apparatus, thus delivering a drug (e.g. insulin) to the body. Although the claim in that case could be interpreted as covering an embodiment in which a drug is delivered to the body, the method actually claimed was not excluded under Art 53(c). The claim itself was simply directed to a method of operating a device, and there was no a functional link between the claimed method and the effects produced by such a device on the body.

Diagnosis is given a narrow interpretation by the EPO. For a claim to be excluded as a method of diagnosis, it must be practised on the human or animal body in the sense that the body must be present throughout all method steps. Moreover, to be excluded as ‘diagnostic’, a method must involve all of (i) examination (data collection); (ii) comparison of data with the norm; (iii) the finding of a deviation; and (iv) attributing the deviation to a clinical picture.

The exclusion cannot be side-stepped simply by omitting essential features of a method (since a claim lacking essential features will be considered unclear under Art 84 EPC). However, a method for which at least one of the steps (i) to (iv) is not essential, and is not claimed, will not be excluded. It is important to provide basis for such a claim in the application when drafting (always assuming, of course, that the requirements for novelty and inventive step under Articles 54 and 56 EPC are met even if one of steps (i) to (iv) is not present).

To allow, for example, for ex-PCT applications that claim medical methods, the EPO will accept a disclaimer to remove patent matter excluded from patentability under Art 53(c) EPC, even where that disclaimer was not disclosed in the application as originally filed (this principle is set out in general in G 1/03 and G 2/03, and more specifically in relation to Art 53(c) in T 1774/89). This means that claims can be amended to claim ‘a non-therapeutic method of…’ or ‘a cosmetic method of…’ even where the limitation was not disclosed in the application as filed. Nevertheless, it is recommended to include basis in the application for excluding particular features or limiting to a non-therapeutic method.

In this way, a method claim may survive in Europe as a purely non-medical method, even where it was originally framed (for example in a PCT application) to include treatment by surgery or therapy. Of course, this is only useful where protection for cosmetic treatment is in fact sought. Where the applicant is not concerned with cosmetic treatment, and the application is for a medical invention only, then medical use claims may come into play.

Article 54(4) EPC sets out that even where a substance or composition is known per se, patent protection can nevertheless be sought for its use as a medicament, if its use as such is novel over what has come before.

This extends not only to the treatment of further conditions (e.g. the treatment of diabetes, where a composition was known to treat, say, asthma) but also to new dosage regimes, treatment routes and patient groups.

In G 2/08 (Dosage regime/ABBOTT RESPIRATORY) the Enlarged Board set out that:

‘Where it is already known to use a medicament to treat an illness, Article 54(5) EPC does not exclude that this medicament be patented for use in a different treatment by therapy of the same illness.’

In this case, it was therefore decided that a previously unknown dosage regime could confer novelty on a claim.

Where a further therapeutic use is based on the use of the same substance/composition in a different treatment of the same condition, the second medical use claim should be formulated to take account of this, preferably by placing the different treatment in a characterising clause in line with EPO practice under Rule 43(1) EPC. For example, a claim could be formulated as: ‘[Substance/composition] for use in the treatment of [indication], characterised in that [novel features, e.g. a new dosage regime, patient group, and/or route of administration].’

Form of medical use claims

For applications having a priority date after 29 January 2011, the EPO requires medical use claims to be formulated in the ‘EPC 2000’ style (see case G 2/08):

Thus, the EPO adopts a strict approach to the formulation of medical use claims, prescribing a particular claim form wherein the term ‘for use’ is mandatory.

Formerly, a so-called ‘Swiss-style’ claim format was used, having the general form:

However, ‘Swiss-style’ claims are no longer permitted at the EPO.

What is a ‘substance or composition’?

In T 1758/15, the Board considered whether a biodegradable polymer, used to shield tissue from damaging radiation prior to radiotherapy for cancer treatment, was a ‘composition’ within the meaning required for a second medical use claim under Art 54(5) EPC.

It was concluded that the effects of the polymer ‘flowed from the chemistry, i.e. from the particular substance or composition used, and were not achievable by a device.’

Accordingly, to be a ‘substance or composition’ within the meaning of Art 54(5), a product must achieve a direct therapeutic effect by a chemical (rather than physical) interaction with the body.

Then again, the case law is still relatively opaque on how the EPO would actually distinguish between chemical and physical interactions. For example, tissue engineering using biomaterials arguably makes use of substances having a direct therapeutic effect by chemical means. It is expected that the practice of the EPO may develop further on this subtle distinction as technology advances.

To summarise, disclaimers (for non-therapeutic inventions) and medical use claims (for inventions that in jurisdictions such as the US might otherwise be claimed as therapeutic methods) are now well-established options when seeking protection in Europe. However, the case law continues to evolve, for example in relation to the surgical exclusion of Art 53(c) EPC, and the meaning of ‘substance or composition’ in Art 54(4) and (5) EPC. Thus, while there is a way through to robust patent protection for inventions in this field, care is needed when considering exactly how to frame the claims of a patent application. 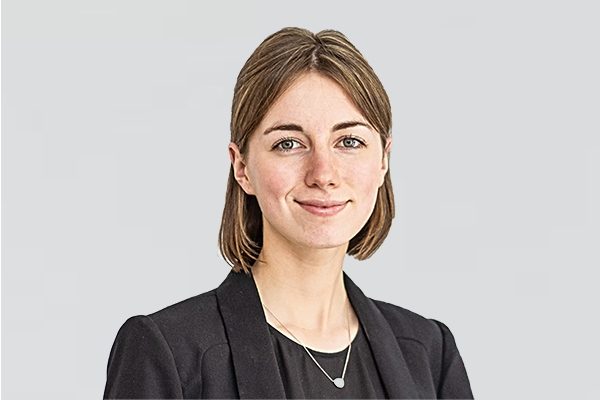