Mind the geography or your brand could be history

What inspired your food or drink brand? Mind the GIs!

Food and drink products are frequently closely bound up with the region where they are produced, and the increasing interest in seasonal and local produce is big business for food and drink manufacturers.  Before launching any new brand, it is important to consider whether you are free to use your name and packaging design.  However, in the food and drink sector, in addition to the usual trade mark, design and copyright issues, it is also worth bearing in mind whether you could inadvertently be infringing legal rights protecting “Geographical Indications”.

There are various structures in the UK and EU which protect different types of Geographical Indications (GIs) with a range of specific names and regulations.  However, broadly speaking they all restrict use of certain protected terms to products meeting specific criteria.  For example, the name “Melton Mowbray Pork Pie” is a protected GI and can only be used for pies made to a certain specification in the town of Melton Mowbray and its surrounding region, with clearly defined geographical boundaries. GIs are not restricted to protecting food and drink products, but the majority cover goods in that sector.  There is some uncertainty regarding whether and how EU GIs will be recognised in the UK following Brexit, but they are likely to continue to be relevant for food and drink producers, and the domestic regime will remain unchanged.

Recent case law appears to suggest that the scope of protection given to GIs may in certain circumstances be significantly broader than for traditional trade marks.  For a Trade Mark Registration to be infringed, in most cases the court has to be convinced that the respective marks are sufficiently similar to give rise to a likelihood of confusion between the respective products or services.  However, GIs can be protected against any misuse, imitation or evocation, even if the true origin of the product is indicated, and it appears that the Courts may be willing to find that a GI is infringed purely because the later brand “evokes” the earlier GI, even if there is no actual similarity between the marks used.

By way of example, The Scotch Whisky Association brought an action against Glen Buchenbach whisky, which is clearly marked as being made in Germany, because they allege that use of the word “Glen” evokes the protected designation “Scotch whisky”. The Court of Justice of the European Union ruled that under the Spirits Regulation, the word Glen was not a commercial use of the GI, but that evocation can occur if the term triggers an image of the protected GI. 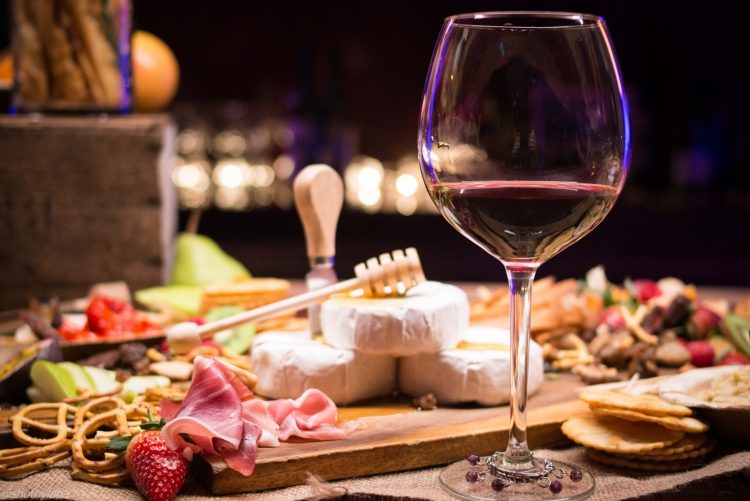 In another case, the owners of the “Queso Manchego” GI, which protects a cheese originating in La Mancha region of Spain, took action against a manufacturer of Rocinante cheese, named after the horse from the famous work “Don Quixote de la Mancha” with imagery on the packaging resembling the character and other images (including windmills) associated with the region. The words “Queso Manchego” did not appear anywhere on the product.  In that case, the message from the European Court was that images alone can under certain circumstances evoke a protected designation of origin, even if they do not use the name of the GI.

In practical terms, to try to minimise the risk of inadvertently straying into the territory covered by a GI, you should consider when designing your brand and packaging where you are drawing your inspiration from, and whether that is likely to give rise to legal difficulties.  In the same way that reproducing some or all of another person’s artwork without permission could give rise to copyright infringement, leaning too heavily on imagery or wording connected with a protected GI could see you faced with a challenge from the GI holder.  In most cases, this should not be too much of a challenge, as a new brand looking to stand out in a crowded marketplace is likely to want to steer away from the more obvious imagery and connotations in that sector.  An honest business is unlikely to want to use, say, “St Patrick’s” or the Irish flag on whisky that doesn’t come from Ireland.  But it is worth asking yourself when making branding choices why you are drawn to particular words and images and what you are seeking to evoke when using them.  They say a picture speaks a thousand words.  What words do you want your consumers to hear, and could you be infringing someone’s rights by evoking them?

Abel + Imray advise on all aspects of Intellectual Property and have considerable experience in the food and drink sector. We also have expertise in prosecuting collective and certificate mark applications which can be appropriate for the further legal protection of GIs.

Get in touch to find out how we can help your business. 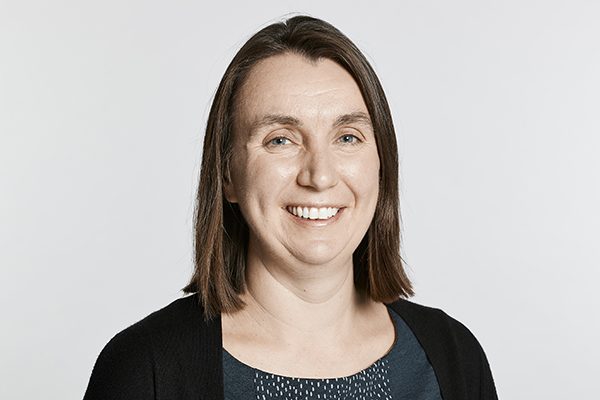