UK will not participate in the Unitary Patent System

“I can confirm that the UK will not be seeking involvement in the UP/UPC system. Participating in a court that applies EU law and is bound by the CJEU [Court of Justice of the European Union] is inconsistent with our aims of becoming an independent self-governing nation”

The UK Government announced on 27 February 2020 that it no longer wishes to participate in the Unitary Patent System intended to provide a single court of patent litigation across the EU. This is despite announcements from the UK under previous governments that it would seek to participate, and the UK’s ratification of the legal instruments back in April 2018. The system has yet to enter into force because of Germany’s delay in ratification due to a challenge to the legality of the agreements under the German Constitution. This means that the UK’s changed direction will have no immediate impact.

The UK’s participation had been thrown into doubt by Brexit (the UK leaving the EU which took place on 31 January 2020), but most UK and European commentators had assumed that it would be possible to find a way for the UK to continue to participate.

The UPC System has been set up to be somewhat separate from the EU with its own sui generis legal system, but the fact that the United Patent Court is required to respect EU law and with a route of appeal to the CJEU could be seen as incompatible with the UK Government’s decision to separate the UK from the EU’s legal order. This is consistent with the change in the UK’s Brexit strategy as a whole, which has shifted from pursuant of a close relationship with the EU to seeking a relationship based around a free trade deal of the type which the EU already has with Canada, Japan, and South Korea.

Is the UPC system still attractive?

Without the UK participation, the UPC System is undoubtedly less attractive to users. However, many patent holders, especially those who validate broadly may still find the system beneficial if and when it eventually comes into force. The EU and most EU member states also appear to remain politically committed to the project.

How will the UK’s non-participation change the UPC?

One third of the UPC Central Division (Chemicals and Life Sciences) is currently mandated to be in London. With the UK’s non-participation, that cannot remain the case and the court will need to be relocated. Milan is touted as a possible alternative location. UK judges will not be participating the UPC Court System. The loss of their experiences and common law traditions will undoubtedly change the character of the court. The UK’s non-participation may also blow a hole in the finances of the court, which is supposed to be self-financing.

When will the UPC happen?

The great unknown here is whether the UPC arrangements are compatible with the Constitution of Germany. The German Constitutional Court is considering the matter and a decision of that Court is due sometime within the next year or so.

There appear to be three possible outcomes of that decision. It is possible that the Court will rule that there is no incompatibility and that the German President is therefore free to ratify the Agreements. Alternatively, it is possible that the Court has no, in principle, objection to the UPC, but finds that the German Government made procedural errors in the run up to ratification. If that is the case, I would expect the German Government to correct those errors and this might take a number of months, or more, depending on the parliamentary time talk. If the German Court finds that the UPC System is fatally flawed, then I expect that this will be the end of the matter. It is possible that they system might move forward without Germany, but a system lacking both British and German participation would be unattractive to remaining participants. It is possible that future attempts to capture some of the benefits of the UPC System such as central renewal fee collection might in due course be pursued, including by Germany, the UK, and other non-EU, EPC contracting states, but we are not at that point yet.

Even if the German Constitutional Court rules quickly that the UPC System is legal, there may be some delay whilst participants negotiate their roles in the absence of the UK, and whilst practical arrangements are made for London’s part of the Central Division to be relocated elsewhere. My personal view is that it would be difficult to see the UPC launching in 2020, but that in a year’s time we will hopefully have more information.

Abel + Imray, the UPC, and Brexit

Get in touch if you would like to discuss your IP portfolio, strategy or any other related matter. 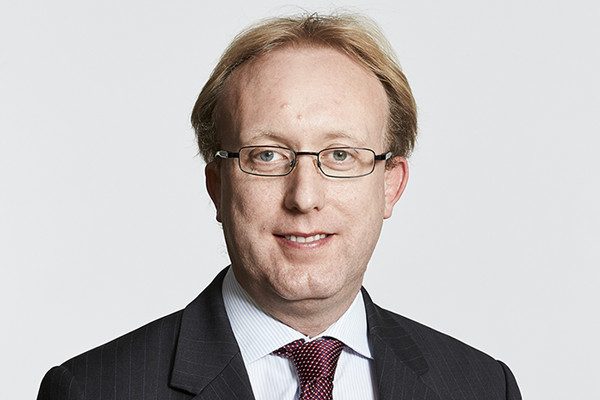