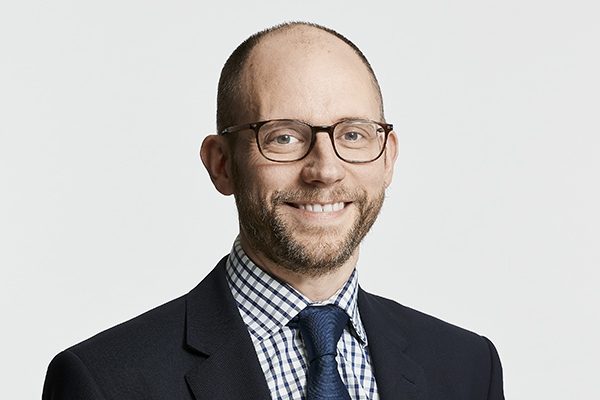 Paul re-joined Abel + Imray in 2019 after initially starting his career with the firm in 2004. He divides his time between the London and Bath Offices. Paul has a degree in Natural Sciences, specialising in biochemistry and his Ph.D. was directed to an investigation of the molecular biology of pigment production in a bacterial pathogen of potatoes.

In between his two periods of employment for Abel + Imray, Paul worked as in-house patent counsel for Eli Lilly in the UK and Sanofi in France. He has also worked for another private practice firm. Prior to training as a patent attorney, Paul was employed by Unilever as part of their prestigious graduate training programme.

Paul has a wide experience of patenting in the pharmaceutical and biotech fields from small molecule through to large molecule therapeutics, including antibodies. He has particular knowledge of the vaccines area from his time with Sanofi. Paul has experience of all aspects of patent practice, including drafting, freedom to operate and patentability analyses, licensing and patent prosecution throughout the world.  He has also appeared before the Opposition Division and the Board of Appeal of the European Patent Office (EPO). Following more than five years of residence in France, Paul is fluent in French (CEFR level C2) and in 2019, Paul obtained a Diploma in Patent Litigation in Europe from the respected Centre d’Études Internationales de la Propriété Intellectuelle (CEIPI) at the University of Strasbourg.